Accreditated ‘B++’ Grade by NAAC

Imphal College was established on 20th August, 1952 as an Arts college at a Mandop (community hall) at Nongmeibung, Imphal when the college education was in a backward stage in Manipur. It was established aiming at imparting collegiate education in the evening for the young and employed students with poor economic background. It served as spring-board for improvement of their academic qualification to open the flood-gate of brighter job prospects. In its infant stage, the college had no land and building of its own. Thus, normadic feature of Imphal college, shifting from the Mandop to Ananda Singh Academy, next to Tombisana High School building and then to Churachand High School building and finally to the present site at Kwakeithel Lamdong on the Airport Road for its survival against the heavy odds, was its main characteristics.
Continue reading 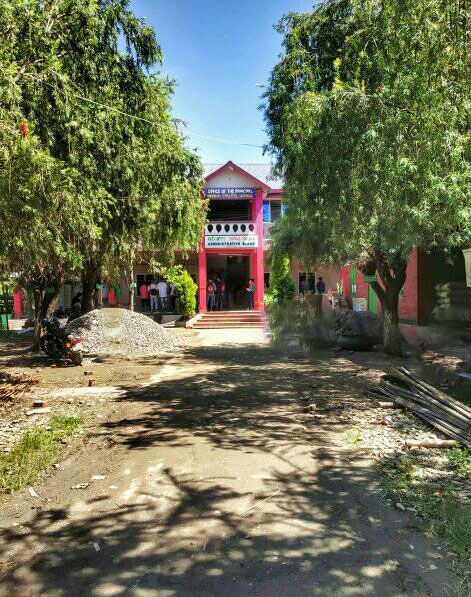